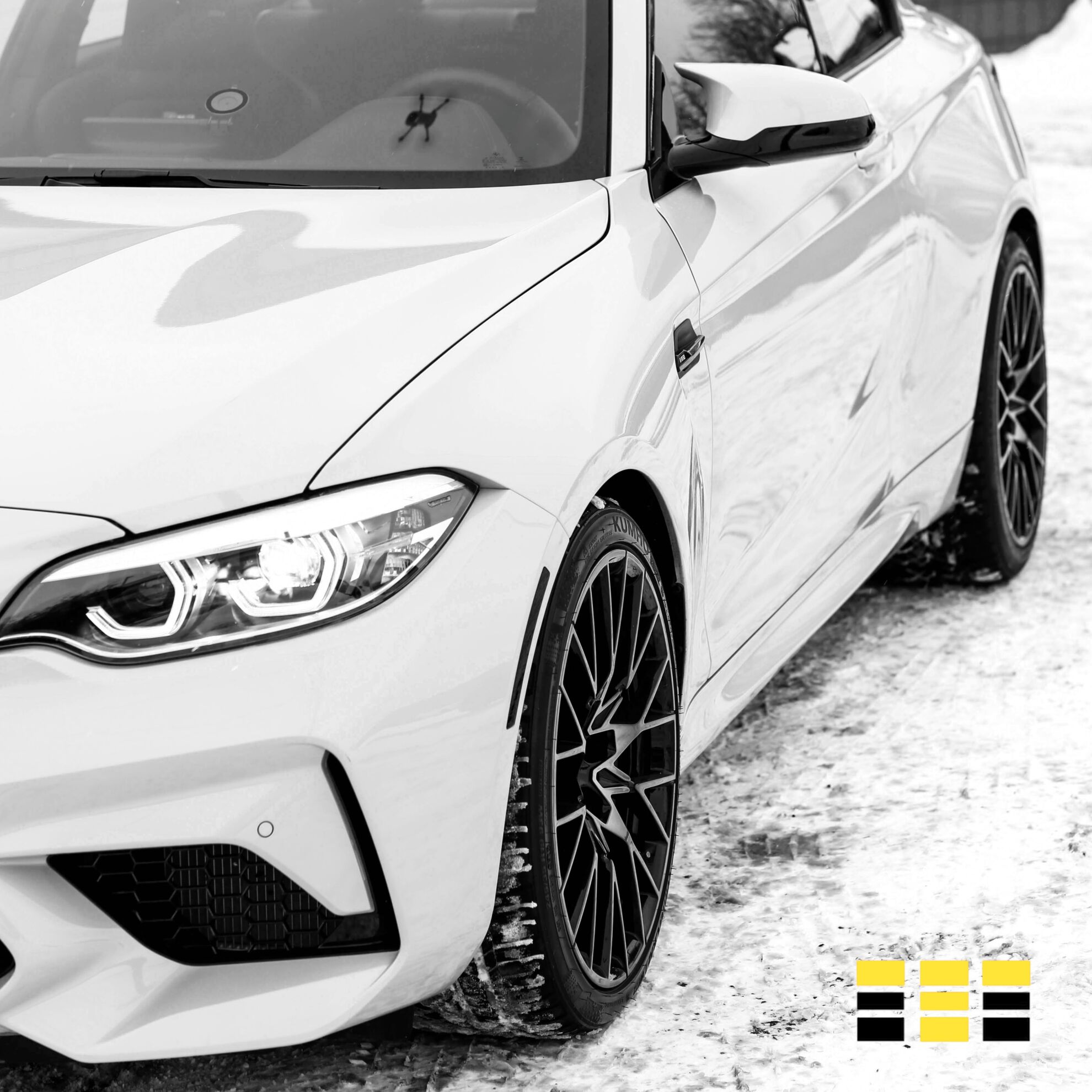 The Vanos Solenoid is a BMW-specific component that adjusts engine timing, helping your BMW achieve superior performance. It is a critical part of what makes your BMW The Ultimate Driving Machine. However, if you’re noticing reduced fuel economy, poor performance, or a total loss of drive-ability, your ultimate driving machine might be suffering from a bad Vanos Solenoid.
To get the most out of your BMW, it helps to understand what this component does, whether or not your model has it, how to tell if it’s failing, and what to do about it. Here is what you need to know about the BMW Vanos Solenoid, from our experts to you.

What is the BMW Vanos System?

BMW introduced the Vanos system into their vehicles in the early ‘90s. The system enables the vehicle to variably adjust valve timing, producing improved power and range. The Vanos system is a crucial component of your BMW’s engine.

If you are familiar with the variable valve timing mechanism in some Honda vehicles, you are well on your way to understanding the Vanos system in BMWs. The Vanos system allows the vehicle to adjust engine timing on the go so you don’t have to compromise between low-end torque and high-end power. Talk about the ultimate driving machine…

There are 3 different types of Vanos systems – here’s how to know which system is used in your vehicle.

Waiting for a fault code to indicate a problem with your Vanos Solenoid is a little like waiting for the needle to fall out of the haystack – there are numerous codes that could indicate a Vanos issue, and you may notice the symptoms before your vehicle does. Below we’ll describe how a Vanos works, and how you can tell if it isn’t working properly.

How Does the Vanos Solenoid Work?

This section is going to be for the true motor heads among us. If the jargon is meaningless to you, don’t worry – just skip ahead to the next section, which describes the symptoms of a failing solenoid.

The Vanos system controls the position of the intake and exhaust camshafts, effectively dictating the timing of the valves. It does this using oil pressure and a gear on the Vanos actuator and the camshaft. The solenoid, a long coil of wire, controls how much oil pressure is applied, thereby controlling the inward and outward movement of the camshaft gear.

As the Vanos system relies on oil pressure for its proper function, the health of your oil plays a critical role in the performance of the Vanos system. If you think your Vanos is acting weird prematurely, check your oil – you may have missed an oil service!

Symptoms of a Failing Vanos

If you’ve noticed a reduction of power and performance, or you just feel like your BMW is behaving strangely, it’s definitely time for a service (regardless of the cause of the issues). Here are a few common symptoms of a problematic Vanos system:

Like many components, Vanos systems come with a set of service guidelines based on mileage. There are two milestones you need to remember so that you can take your BMW in to your preferred service centre for this critical work.

Throughout its construction, the Vanos system is equipped with seals. Like any seal or gasket, they eventually need replacement. An experienced technician will have no trouble with this service, and will have your BMW performing like new in no time.

Once you pass this mileage marker, your Vanos system will most likely start showing its age. If you notice any of the symptoms listed above, or would rather engage in a bit of preventative maintenance, bring your BMW into Tunerworks. We will inspect all the seals and mechanical parts and look for opportunities for repair where its possible, or we’ll set you up with a brand new Vanos Solenoid.

Servicing the Vanos system typically requires experience and access to a specific set of tools, because of this, it is not a typical DIY job. What you’ll want to do it visit the local experts on BMWs and other performance vehicles – if you are in the Calgary Metropolitan Area, those experts are found at Tunerworks.

At Tunerworks, we have decades of experience working on BMWs, and servicing Vanos Solenoids is standard fare in our garage. To get in touch with us and set up an appointment, or simply to chat with an expert, get in touch here.