Skip to content
Home/Does your 2015+ WRX smoke on start up? Perrin has a simple and easy solution to eliminate it!

Does your 2015+ WRX smoke on start up? Perrin has a simple and easy solution to eliminate it!

If you have a 2015+ WRX with the new FA20DIT engine in it, you may notice that on start up the vehicle has a bit of smoke coming out of the exhaust and smells like burning oil. This is a common problem on modified WRX, but Perrin has a simple, easy to install solution that eliminates this problem. Introducing Perrin’s Turbo Sump Restrictor

Many customers experience a burning oil problem or blue smoke coming from their exhaust after installing aftermarket J-Pipes or turboback exhaust systems. Installing these parts on 2015+ WRX’s cause a change in the exhaust pressure, allowing engine oil to escape out of the turbo seals. This leaks into the exhaust creating the burning oil smell and blue smoke that many people see. Cars with catless J-pipe setups experience this issue much more than cars with high-flow cats. 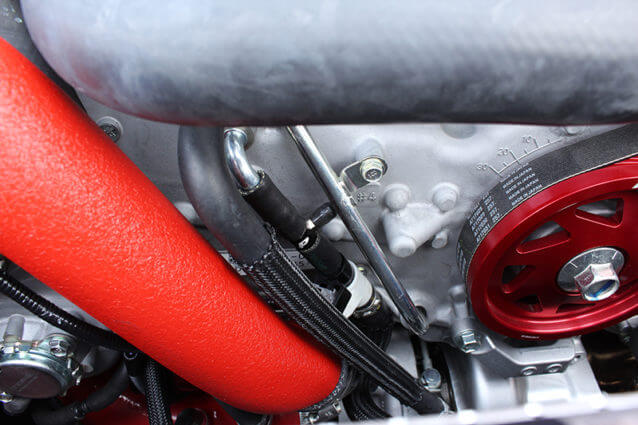 For pricing and availability on the Perrin Turbo Sump Restrictor or any of Perrin’s other parts, please feel free to contact Tunerworks at 403-398-9833 or e-mail information@tunerworks.com.